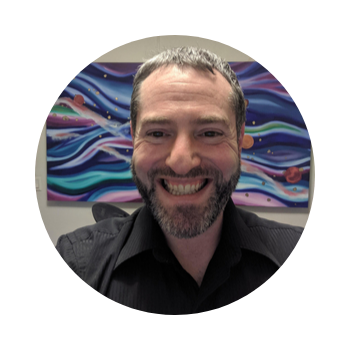 “My passion for music and my hands on, real world approach to teaching would help enable students to learn a variety of musical and life skills while developing their skills as a drummer, in order to become optimal band leaders, time keepers, composers… and have a really great time making sounds by hitting things with sticks!”

In home lessons in a 25 mile radius of Chaska and on site at the Opus studios in New Hope and Robbinsdale.

Please try to give as much notice as possible if you need to cancel a lesson. Ben will always try to be flexible and work with you to schedule a makeup lesson in the event you need to cancel. Lessons canceled with less than 24 hours notice may not be subject to a makeup lesson and will be considered a paid lesson. Ben will do his best to be flexible in the event of short notice emergencies or inclement weather.

If Ben needs to cancel a lesson for any reason, he will notify you as far in advance as possible, and work with you to schedule a makeup lesson.