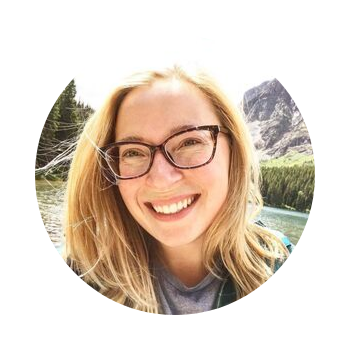 Alexandra Johnson received her Bachelor of Arts in Music Education from Concordia College in Moorhead, MN. During her education, she created and directed a chamber choir, co-directed a symphonic band, and was also the president of MN’s largest collegiate chapter of American Choral Director’s Association.

Alexandra has performed in multiple bands, orchestras, and choirs across the United States, most recently with the Eden Prairie Community Band and Vox Nova choir.

In addition to performing, she has directed choirs in the public school setting for over 5 years, taught over 1000 students in grades 5-12, lead vocal rehearsals for high school musicals, prepared students for honor ensembles, and adjudicated for All-State Choir.

In her free time, she enjoys running with her dog Jack, working at Three Rivers Parks District, and spending time with friends and family in the Twin Cities.