Billie Eilish: The Most Controversial Musician in the 21st Century

One of the most controversial musicians of the 21st century is American Singer-Songwriter Billie Eilish. When her solo debut Ocean Eyes released in 2016, Billie was only fourteen years old. She became the youngest musician to hit Billboard’s Top 10 hits of 2016 due to her age, the style of her voice, the message she carries in her music, and her intergenerational popularity. Many critics describe her voice as haunting and siren-like while also sweet and alluring (Washington Post, 2016). 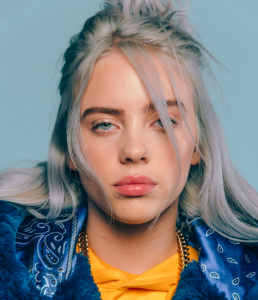 Another reason Eilish is a unique example of a controversial artist is because of the messages and inspirations expressed through her music. For example, in her first full album “Don’t Smile at Me”, both “idontwannabeyouanymore” and “COPYCAT” were composed simultaneously. Teenage Eilish described these two songs as depicting opposite ideas, although they were written at the same time.

“idontwannabeyouanymore” explores issues that many adolescents face, such as dealing with a lack of self-love, wishing to change one’s inner personality, and suffering from self-esteem issues. Eilish has mentioned she knows many girls her own age who feel restrained by societal standards, which can lead to crippling self-hatred; hence, the lines “if teardrops could be bottled/there’d be swimming pools filled by models/ told a tight dress is what makes you a whore/” (Billie Eilish, 2017). The lyrics written are intended to portray the conflict felt inside a person who feels crushed under the weight of harsh expectations set by those in American culture with immense influence. 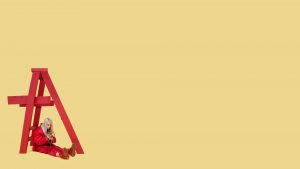 On the flip side, the song “COPYCAT” warns people not to be, well, a copycat in terms of personality. On her Instagram story posted November 10, 2019, Billie mentioned that she has heard of instances where people, seeking clout and attention, have masqueraded as her in malls and other centers of commercial consumerism. In her song, she takes shots at “fake people” who steal catchphrases and others’ mannerisms (Genius lyrics, 2017).

The stark contrast between these two songs, placed consecutively on the album, provides an opportunity for people to understand the teenage mind and the cognitive dissonance that often appears. Eilish frequently advocates for organizations and individuals that help support mental illness and counter the stigma around it. Eilish also incorporates her feelings resulting from her own mental illness(es). This not only makes her music all the more relatable to a younger audience, but it also aids in shining light on such a prominent issue in American society. 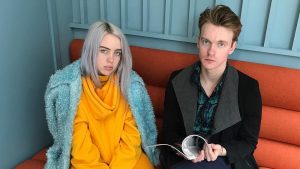 One of the distinguishing features of Billie Eilish’s music creative process is that she composes with her older brother Finneas, who is also an accomplished musician. There are not many family-run music producers in modern music, which is an interesting fact to add on behalf of Billie’s uniqueness.

Interestingly enough, Eilish is debated as one of the most controversial music artists of the twenty-first century because of the stance she has taken on certain social justice issues, paired with her youth. There are some individuals, concerned with the varying degrees of education of young people, who believe young scholars and intellectuals have no place in taking a stand against social injustices. However, Eilish is very adamant about her place in society and the power of her influence on people who listen to her music, making her a commendable figure amongst other musical artists of the century. 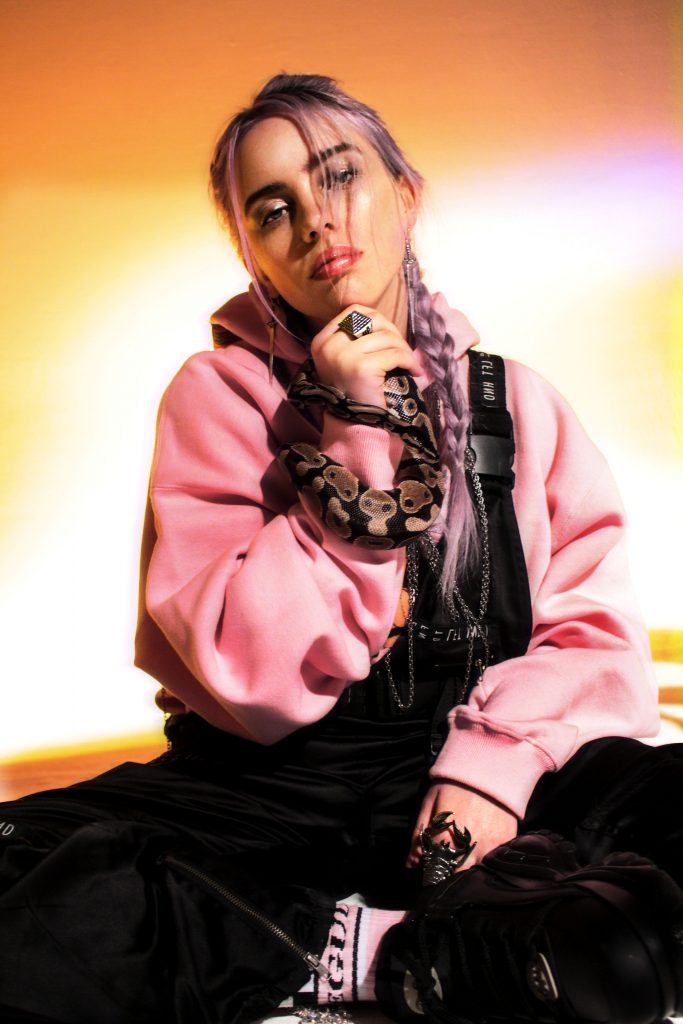