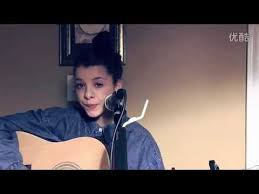 Pop music is taking a turn toward a more alternative perspective, and one amazing example of alternative pop music is Melanie Martinez. A native New-Yorker, Melanie grew up singing and playing guitar as well as writing her own songs. Soon she would grow up to audition for The Voice, not win, and then make a huge comeback with her hit album, Crybaby. 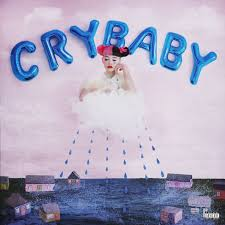 Here is an interesting fact about Melanie Martinez: she loves all things vintage, which is evident in her music videos. In fact, she stated that the enjoyable color schemes inspire her to write her music in her own way. When she first came up with the idea of Crybaby, she didn’t want it to be just an album. Melanie wanted it to be a much bigger picture, so she created a whole world based on her character Crybaby. This still holds true with her recent film/album K-12, which was released in September of 2019. She truly focuses on the unconventional characteristics that some individuals face while growing up and it comes through in her music. Melanie intends to follow up with a sequel to K-12, whose release date is currently to be determined. Another interesting fact about Melanie is that her song “Carousel” is the theme song to season 4 of American Horror Story.

Something I personally love about Melanie Martinez is how up-front she is about societal issues. For the longest time, I was obsessed with her song “Mrs. Potato Head”, whose lyrics express the horror of “beauty” in society. She brings harsh stereotypes to light, such as the expectation that without fitting into the “attractive” category, no one will love you. In order to be accepted, you may feel pressure to change your body in expensive, unreliable, and potentially dangerous ways. Another great example of her passion for societal issues is in her song “Nurse’s Office”, from her K-12 album. To sum up the plot of the song, it’s essentially about a girl who attends an extremely harsh schooling institution and fakes sickness in order to escape the unjust punishments of the teachers. One of the lines is “this is old/I’m tired of wishing I was ditching”. This line stood out to me because it shows the loss of the zeal to learn due to the severe punishments, which made people want to be sick rather than at school. This is unfortunately the case with many education centers. Often times students feel they are not being heard, which causes them to believe school is a place where no one cares.

Overall, I think Melanie’s unique presentation of social injustice through music is an amazing way to inform people as well as make good use of her time. Not to mention her melodies are very eerily catchy!